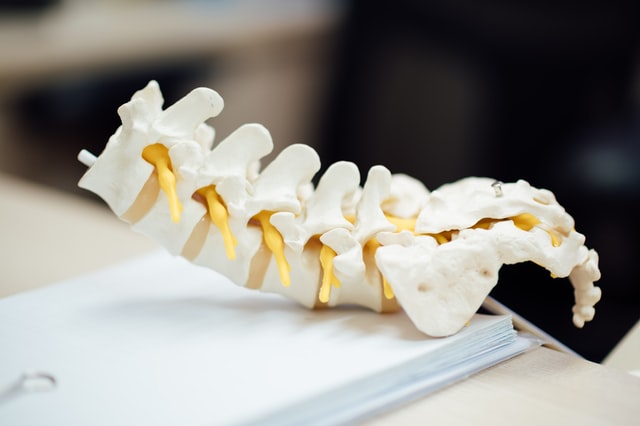 The Gonstead Method is a chiropractic technique that was originally developed by Dr. Lewis G. Gonstead in the early 20th century. The method is based on the idea that spinal misalignments can cause pain and other health problems, and can be corrected through chiropractic adjustments. The method has been widely accepted by chiropractors as a reliable way to treat various health issues and is used to treat everything from back pain to headaches.

What are the Five Components of the Gonstead Method?

The Gonstead System uses both an A-P and Lateral view to create a full spine X-Ray. This type of film is smaller in size, meaning less radiation is used, which allows for more accurate vertebral counts and better posture analysis. Additionally, full spine X-Rays show problems other than the chief complaint which are not possible with sectional films. Chiropractors who use the Gonstead System rely on these X-Rays to provide a complete picture of their patients' health.

Gonstead Chiropractic utilizes both Static and Motion Palpation in order to pinpoint areas of involvement. Static Palpation will indicate changes in contour, tone, texture, and temperature on the patient. Motion Palpation is used to determine a subluxation and its listing.

A dual probe instrument, such as a Nervoscope or Delta-T, is used to measure the temperature of the spine in order to determine if there are any areas of inflammation. If there are subluxations present, the readings will show whether or not they have been corrected and when this has occurred.

We take into account all the information we can get from the patient to help us diagnose their condition. In order to confirm our findings, we look for differences in height between the ears, shoulders, hips, and posture.

Gonstead doctors use all of the information from various diagnostic methods to determine the most likely cause of a patient's problem. After finding subluxations, they use Gonstead techniques to correct these areas in order to restore neurological function.

What is the difference between Gonstead and normal chiropractic?

The Gonstead Method is a chiropractic technique that is based on the three core principles of the method:

1) the relationship between the spine and nervous system

2) the role of your spine in health and disease

3) the need for a comprehensive treatment plan.

The Gonstead Method differs from traditional chiropractic in its emphasis on restoring balance in the body's systems, including the nervous system, musculoskeletal system, and endocrine system.

Traditional chiropractic is based on the premise that the spine is a source of pain and disease. Chiropractors use a variety of techniques, including spinal manipulation, to attempt to correct these problems. The Gonstead Method is different in that it focuses on restoring balance in the body's systems.

Is the Gonstead method a common practice?

Most chiropractors are trained in the Gonstead method, which is a well-known and successful treatment. Patients often benefit from it, so it's important for chiropractors to learn about the technique in medical school.